After 12 months of pandemic, the office spaces in the 38 European locations we studied are suffering from below-average intensity of use. We assume that currently between Oulu and Madrid, between Dublin and Warsaw, only about 20% of the offices are regularly visited by employees on a weekly basis. Even more, a complete return to the office after the end of the pandemic seems less and less likely.

Economically, this is an interesting question, because a 100 % rental rate is rarely matched by a 100 % occupancy rate in a 5-year lease, for example, so that we are also dealing with a latent optimisation potential inherent in the system. After all, space utilisation usually oscillates between "too little" and "too much". But to focus only on the economy would be too short-sighted. It has become clear in recent months that the virtual exchange from the home office can definitely not replace the coffee kitchen, the real meeting room or the joint lunch. These social-psychological aspects are virtually priced into the rent/space ratio. So how are the office markets performing - purely on a numerical basis?

As expected, the transaction volume of office properties in Europe (including the UK) declined sharply to €83.5 billion in 2020 as a whole. In the countries heavily affected by COVID-19, some of which had long lockdown phases, the volume declined more significantly; 2 locations with positive growth contrast with 16 countries with partly extreme declines. The strongest declines were recorded in countries such as Ireland (-69%), Luxembourg (-55%) as well as Sweden and Poland (-49%). In Belgium and Norway, however, the transaction volume rose by 38% and 30% respectively compared to the same period last year. This year we analysed a total of 38 locations (we added Jyväskylä) in 18 countries for our European office property analysis.

However, price development was largely able to escape the negative trend in letting markets and investment volumes: Since mid-2020, both prime rents and yields have remained almost unchanged despite a moderate increase in vacancies, illustrating the still high investor interest.

The situation is divided into two parts: On the one hand, there are existing leases that continue to run, but will be up for grabs in the coming years. On the other hand, there are new lettings, which will be met with a continuing low volume of new construction. Office properties with a "core" or "trophy" rating will become even more of a focus for investors with long-term investment prospects due to COVID-19. The quality of the tenant structure in terms of creditworthiness and sector will also become increasingly important. Nevertheless, secondary locations should be considered in a strategic portfolio investment due to lower volatility and stronger regional and local market reference. With regard to the vacancy indicator, we see a spatial differentiation: here, value-enhancing locations in the CBD areas or at central transport hubs with a low volume of new construction, there, a developing latent base vacancy in the "Grade B / decentralised" property structure. 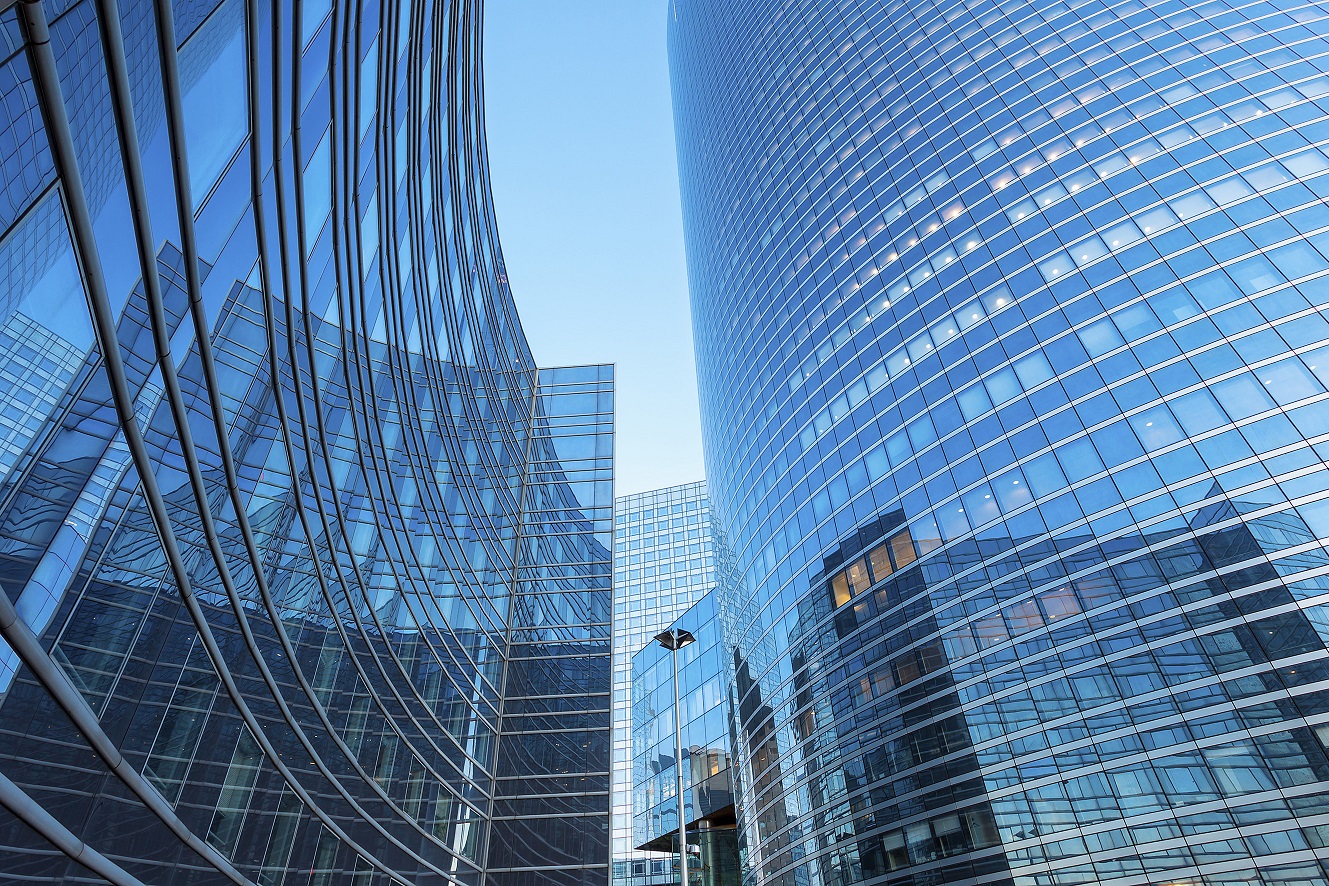