With the end of the first quarter of 2022, a clear message can be heard from the European housing markets: It remains THE most dynamic real estate class.

A look back shows this development since 2015. But there are clouds on the European economic sky: inflation, war, and an overall declining economic development in many countries, at least as long as the war and its direct consequences last. Furthermore, the expected interest rate hike. A mixed situation which should give reason to expect a turn of time: But is that really the case?

Pull-forward effects in the event of an interest rate hike, a still significantly low supply, and urbanisation has not come to a standstill after 2 years of the pandemic. What we can of course also observe - compared to 2015 - is a "new" group, which is now appearing more strongly: capital investors in European countries. One can certainly speculate about the individual motives, the lack of alternative investments has undoubtedly led many with liquidity in a low interest rate environment into the asset class. In the future, they will act more cautiously, which must be considered when analysing our new housing market map – this time for 63 cities and 20 countries in Europe. 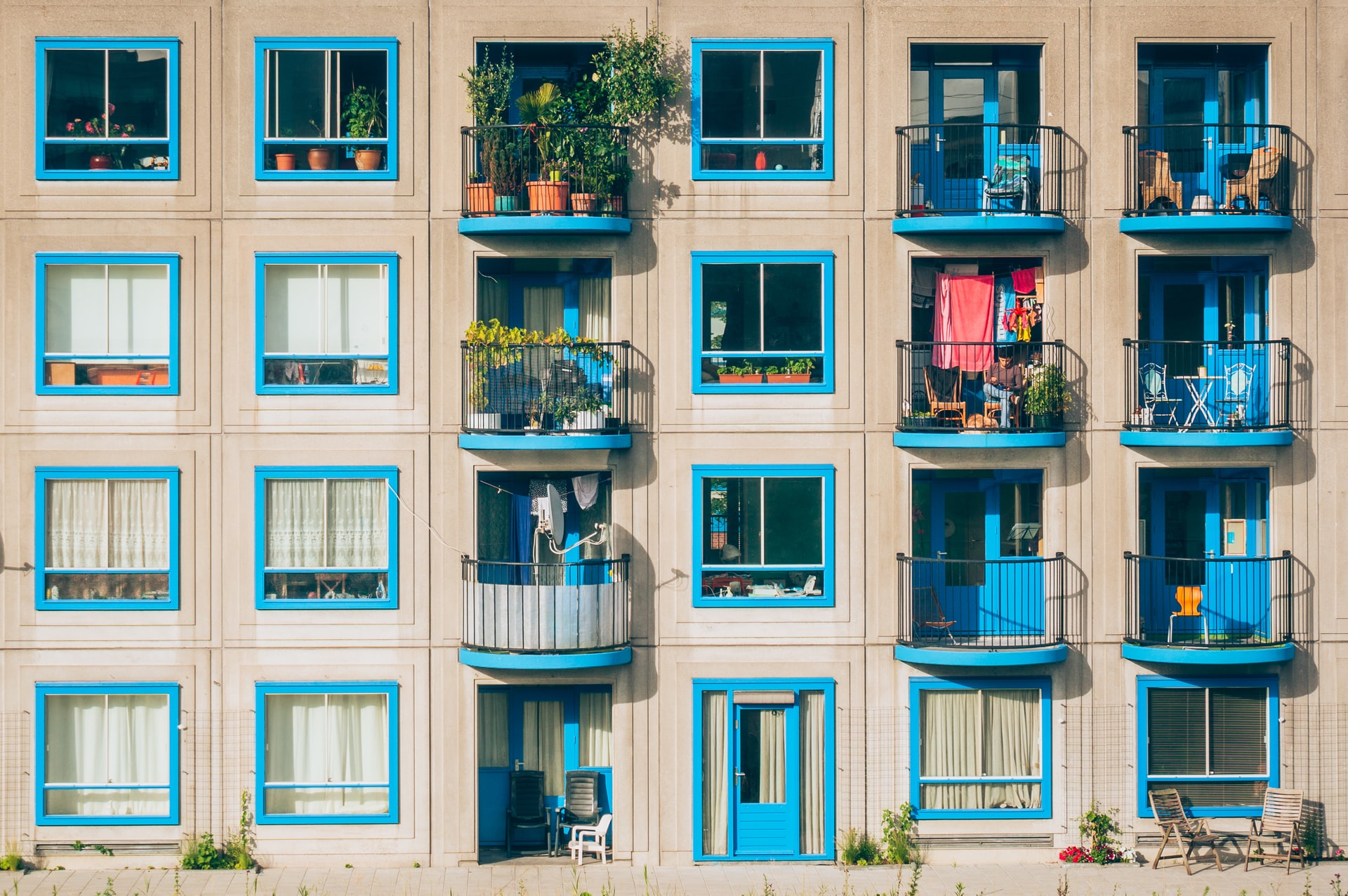