There is no question that the asset class "retail" is under enormous restructuring pressure throughout Europe. Although the current downward trend was announced at the latest in the last decade and was only masked by the very good economic situation in the last few years, the current pandemic crisis clearly shows the breaking points.

Anyone who believes that the currently highly valued grocery trade is also powerfully anchored in the shops should not underestimate the high-consumption coming generation and the experiences of the lockdowns. The "going among people" that is definitely to be expected after the pandemic has been mastered merely acts as a short-term rebellion in times of quasi-permanent "sales". The increasing regulatory planning resistance to "car-free shopping in city centres" is also having an effect. Certainly not always to the detriment, but the age of the "big shopping machines" is drawing to a close. Of course, further differentiations between city centres, conurbations and rural areas are necessary, but these differences are also becoming increasingly blurred.

This mixed situation is also reflected in the current real estate economic indicators. We have again examined 31 European retail locations in 21 countries.

This overview must of course be followed by an analysis at the property or micro-location level, there are undoubtedly winners and losers. But here the view should be mercilessly directed forward after the repositioning, because property values will come under significant pressure in 2021 and investors will increasingly lose their appetite for the asset "retail". A statement that at least the capital market is currently manifesting.

What will shopping look like in the coming years in Europe's metropolises, in the suburbs? It is becoming increasingly clear that the public inner-city space and the newly developed quarters will be essential players. Quality of stay, staging, architecture or anchor functions only in the building no longer seem to be the solution. At first glance, the granularization of the space on offer seems frightening, but an intelligent mix of uses within the conversion of metropolises seems to be an answer to how "retail" can position itself in the coming years. In our opinion, it will certainly succeed, as examples from Barcelona, Amsterdam, London or Oslo already show. 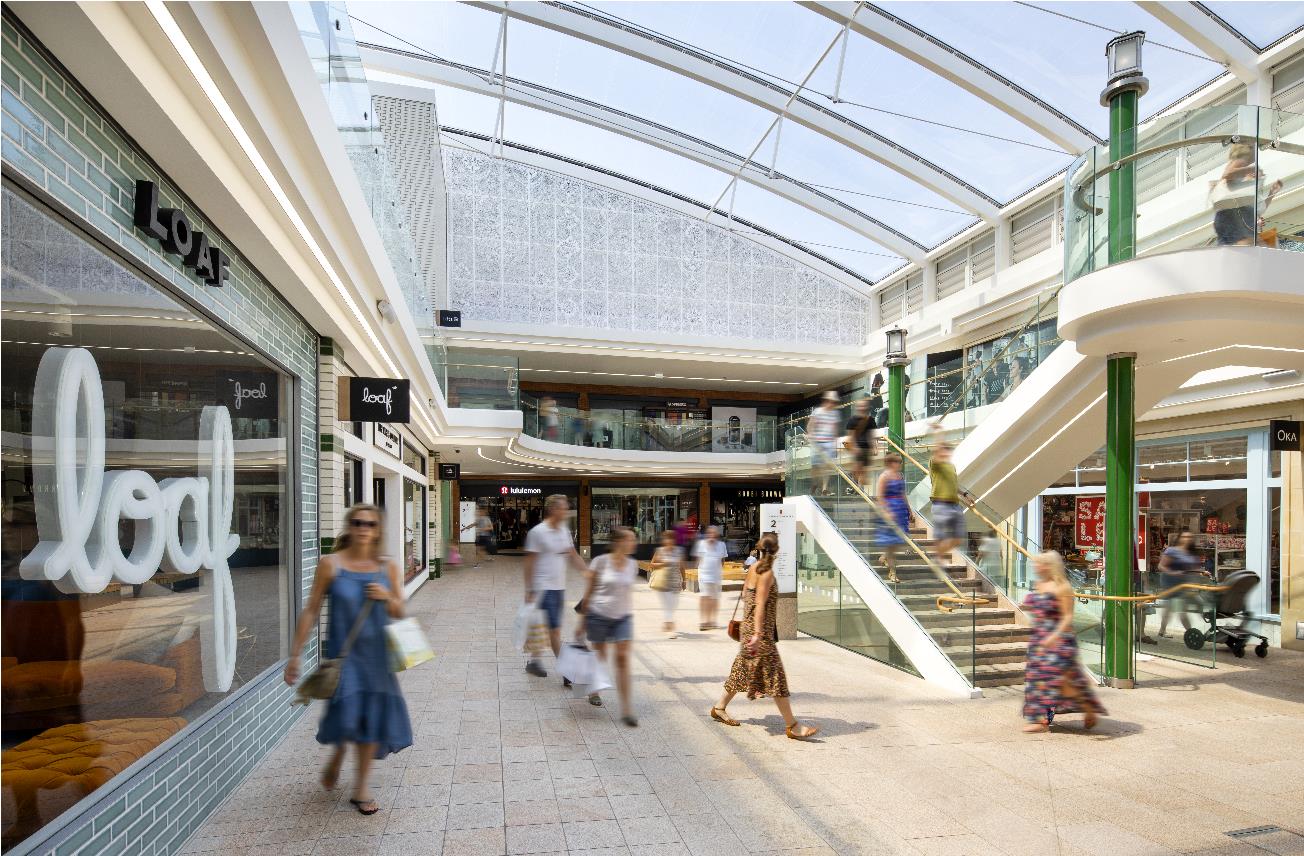